The letter, addressed to Machiavelli’s friend, the Florentine Ambassador to Rome Francesco Vettori, and dated December 20, 1513, was found in the basement of a bungalow near Ottawa, Canada.

In explaining the discovery, RRSEO researchers noted that the owner of the bungalow has vacationed abroad on more than one occasion often returning to Canada with undeclared souvenirs. 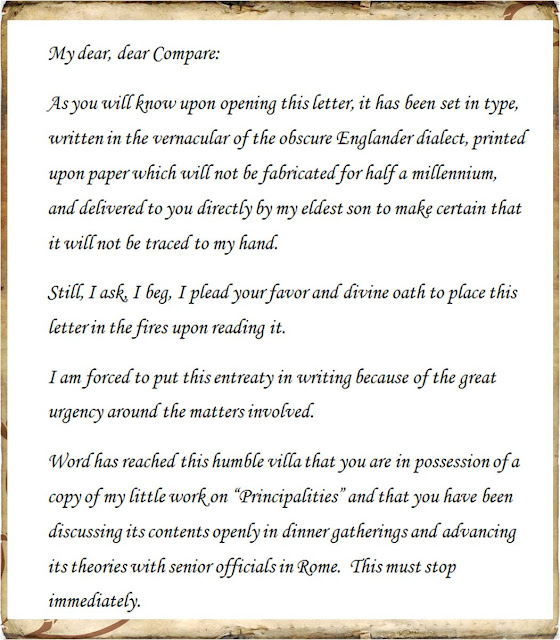 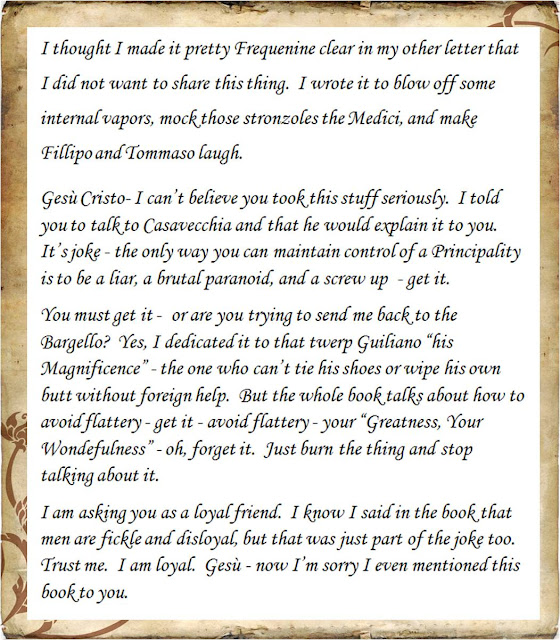 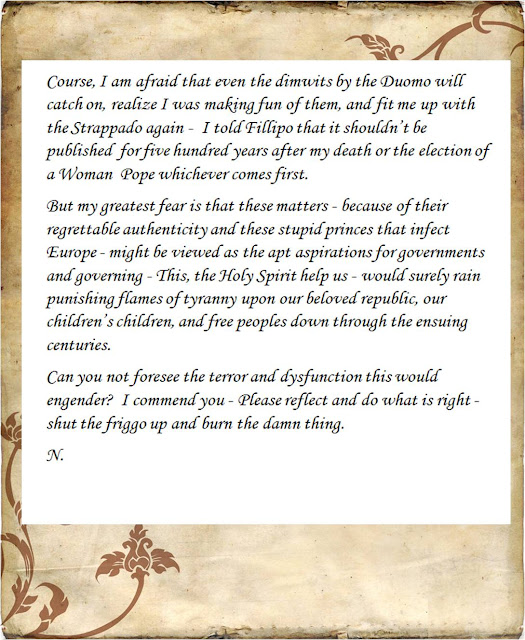 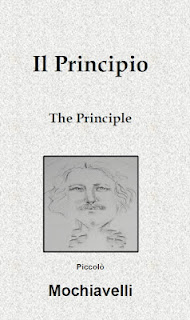 500th Anniversary of the Prince